Independence. It is something we all strive for.

We want to teach our children to be independent, strong, confident people. We want them to be self motivated, investors in their futures.

I have seen talks, articles, and many friends say how they don’t have time for friendship. I myself struggle with making the time for what is important.

But as I watched a talk by Maggie Doyne this morning on Love, I was reminded of some of the cliches we have been taught or teach our children.

“You can do it by yourself.”

“You don’t need anyone else to make you happy.”

While in a sense, they might be true, those same words rob us of community.

I know that in times past, many people were isolated for months out of the year. Some people died from the lack of companionship, support and just being alone.

I am an introvert. I thrive off of being alone. My most refreshing moments are when  I spend the day not talking, just reading, writing or in disengaging activities. I feel revived and as though I can take on the world. So, you know I am not talking about running around, making sure your social calendar is booked to the max. I am talking about community.

When you have something bad that happens to you, who can you turn to?

Who have you invested in that would be there for you, if you needed it?

Who have you been there for?

I remember a time when I felt like there was no one I could call. I wanted to go to a cooking show with friends as it is more fun if you go with someone. I realized that outside my family, I had not developed friendships. It was not a priority to me. I felt I was better off on my own. It was painful to open your heart to love. I mean, you could get hurt. It was stressful for me too. I often stumble on my words, have times where I don’t know how to maintain a conversation and struggle with the basics. (I have improved, but it still happens.)

I sat there wishing I had someone to go with, and on a whim called up two people that I knew in passing and asked them to go. They are two of the most amazing people, and it was so worth it to take that risk (for me), and step out of my comfort zone to build some community.

You know, how not easy it is to build a friendship and lose it? When you love someone, it hurts when you lose them. It hurts when they have pain.

12 years ago, my husband was in a hospital four hours away. I had a new baby, and three other little active boys. My community that I had worked hard to build had mostly turned their back on me. I left a cult group that a few wanted to support me, but were prevented. One woman sacrificed a lot to come and be by my side when I gave birth. I was ashamed to tell anyone what was going on with my husband. Those I did tell, felt it was too much, too messy and were hesitant to even have me as a friend. Who wants to take on a friendship with a family where the husband has a severe mental illness and four very active boys?  It was a lot of work to be my friend.

So, I remember, sitting in my home, encumbered by depression, thoughts of things I would not want to admit aloud, and decided to make a change.

MOPS was a stepping stone for me in this. I was able to reach out by cooking breakfast for other moms, helping with clean up and set up.

Last night, I met with several other moms to discuss the best ways we can support our community of homeschool moms. I sat there realizing that my journey, from someone that could barely string two-three words together in a coherent sentence, I was discussing being a speaker, setting up speakers and plans for reaching others.

I don’t want to need people. I want to be able to do this on my own.

Instead, I have been shown that we need community. We need older women to encourage us and come alongside us in the journey.

We need someone to say, “It was really hard. Here is a hug.”

My son had surgery about two weeks ago now. 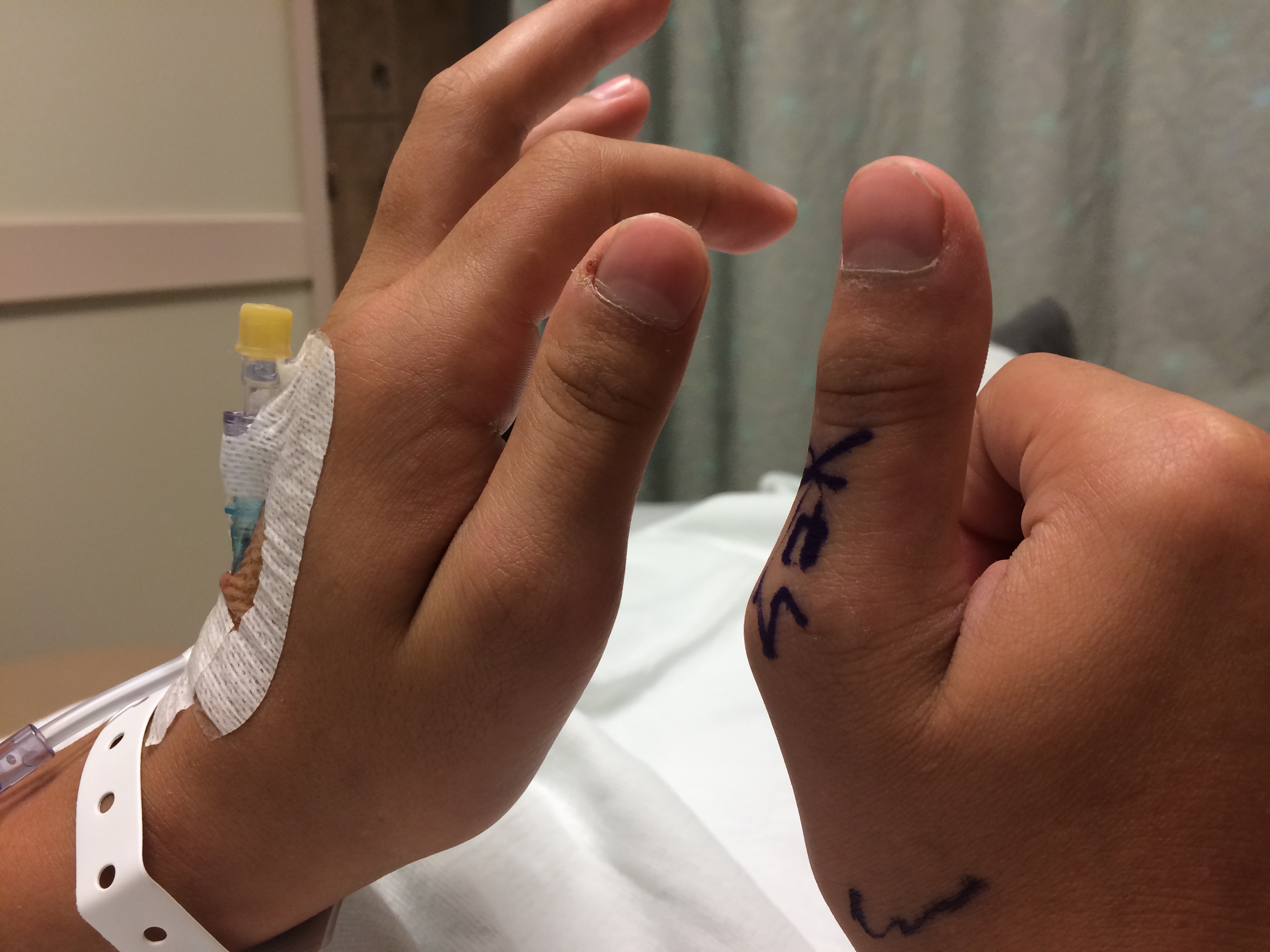 Instead of feeling like I was going through it alone, I was not. I not only had family, but someone dropped off a meal for me, I had a friend come by the surgery center and drink a cup of tea with me while waiting. I was surrounded by the thoughts  and prayers of many, and many that know my son.

I don’t say this because I want others to say, “Oh, that is nice for her, but I have no one. I have no family, no church, no community here. Why is she bragging on what she has?”

It is because I have been where I had no one. I had no one to turn to and nothing to live for. I felt worthless, and wondered if others would be better off without me here many times.

I made a choice to work hard to build community. It is not easy. I have not always become fast friends with everyone I come in contact with. Most friendships are still shallow or surface. Many people still do not realize what my life is like on an everyday level or some of the daily struggles that cause me to have to look for community.

Honestly, it would be easier to stay home, read my books, write, and even stay in my bed all day, most days.

I realize though that we were not created as individuals to survive without companionship, much as I wish we could. And as I said, I thrive off of being alone! But serving others and offering support to others, is a tiring, but also reviving way of living.

I watched as many families sought an isolationist lifestyle. They cut off contact in many forms. Some do this to a certain extent with “cutting out Facebook”, “reducing screen time”, “focusing on their family” and other things that sound good on the outside. Other families push themselves into so much social activities they never have the chance to actually build community when they need it. No one really knows them, but everyone knows them. Neither one is right.

If we want our children to want to stay near to us, we need to foster a sense of community that makes them believe they are loved and belong where we live. They need to know that we are there for them, the community is there, and they have friends wherever they go.

If they look back at their childhood, they should have people that meant something to them. They may not marry who they are around exactly, but most people marry someone similar to a counterpart close to them. The people you are around will define your life. If it is only the people you see in the grocery store, those are the people that will define your life.

My encouragement to you, is to take time to foster community. Take time to build friendships. Take the chance. Invite the semi strangers to the cooking shows or to have PB and J sandwiches in the park. The worst they can do is turn you down. Sometimes it still means you cannot leave your home. Sending a card, donating $5 to a cheer box for someone, or a kind FB massage or text can really make someone’s day and build community.

But, in the meanwhile, you may find community deeper than you realize. Your life can be changed when you need help and you ask for it, you might just have someone to ask.

Parenting To Adulthood: The Hard Parts